The Argirakio War Ethnological Museum was founded and works as a Civil non profitable organisation, according to the number 15454/22-9-1994 decision of the Court of First Instance governed by article 784 of Civil Law. 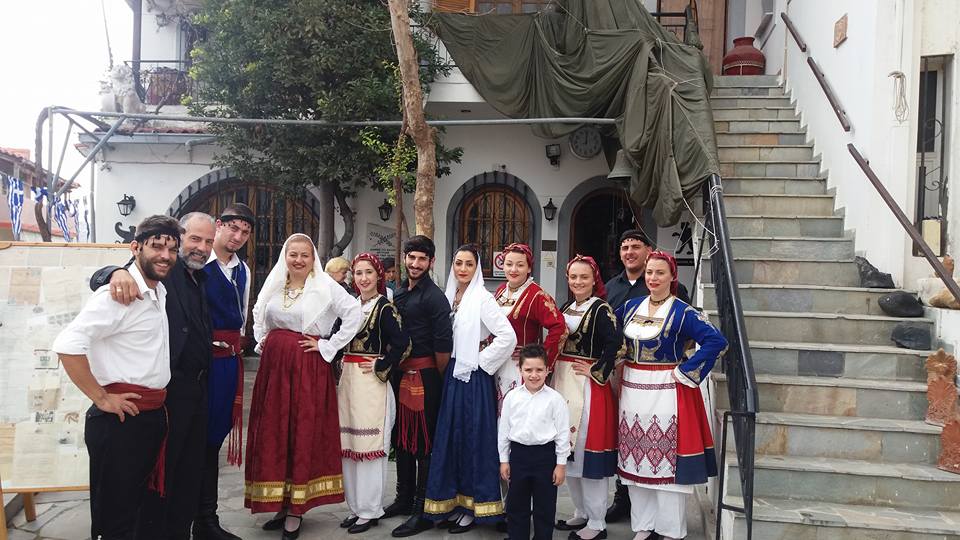 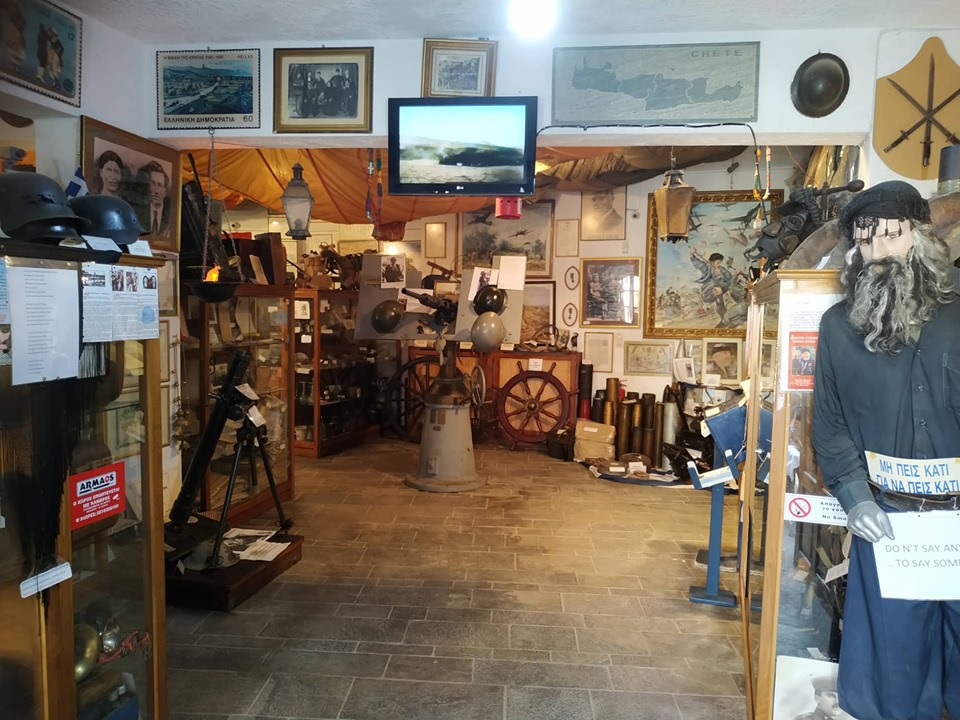 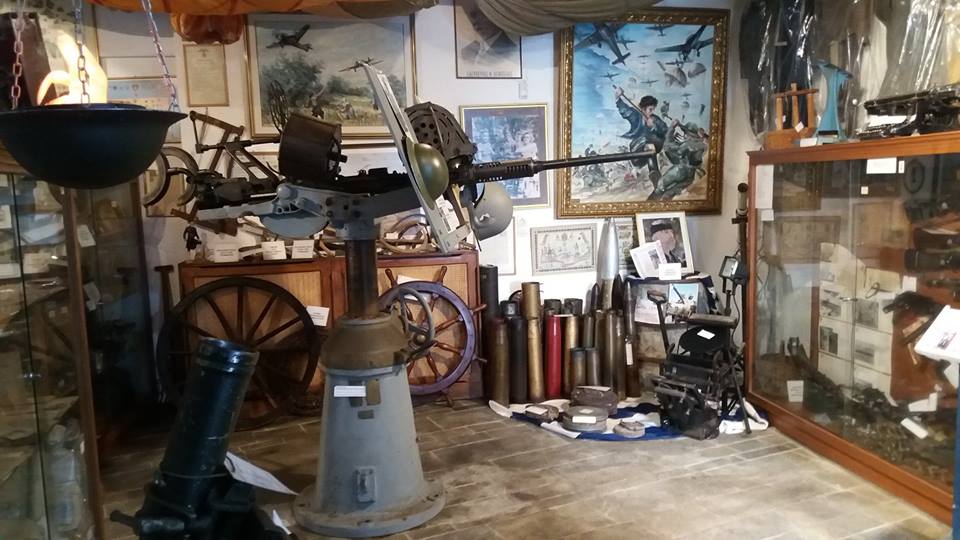 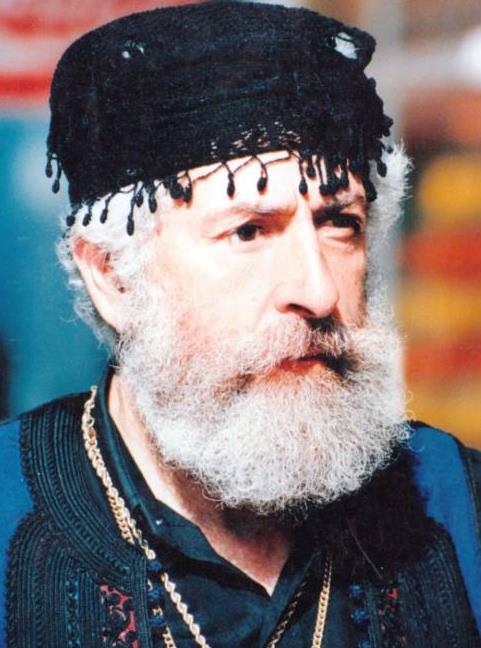 Born at Elia, a village outside Heraklion, Michalis, along with all his friends, lived the horrors of war. His father, Giannis Argirakis, played an important role in the Resistance and the Battle of Crete. His mother was a fighter. Captain Michalis followed in their footsteps. He lost his parents during the Occupation, and since then he lived focused on the idea of a free country.  He zealously promoted and still promotes the National tradition and struggles in many ways so that the new generation of Greeks doesn’t forget the traditional elements of our culture and especially of Crete.

His passion for Greece and its history made him dedicate his life to the collection and exhibition of historical artefacts but also made him travel all around the world in order to inspire the Greeks living abroad, offering them an icon of Christ or a word of consolation. Today Michalis Argirakis is the founder of the Private War Museum

In the last few years, he has received honorary destinctions from the Academy of Athens, the Ministry of Defence, the leaders of the Greek army forces and many Military Organisations. He has also been honoured by the Serbian president Milosevits, the Ecumenical Patriarch (Golden Cross), the War Museum of Australia (the ‘Samson’ medal),  Arkadi Monastery (Golden Medal), the veterans of the Battle of Crete, the mayors of Salonica, Kilkis and Mesolongi, the General Demestihas etc. Finally, he is an honorary member of the Special Forces, the Reserve Officers of Kalymnos and an official citizen of Tilos.

The aim of the Museum is

Through the exhibits, elements from the historical past of the Cretan Civilization can be traced, which account memories and achievements of heroes and fighters of Crete. 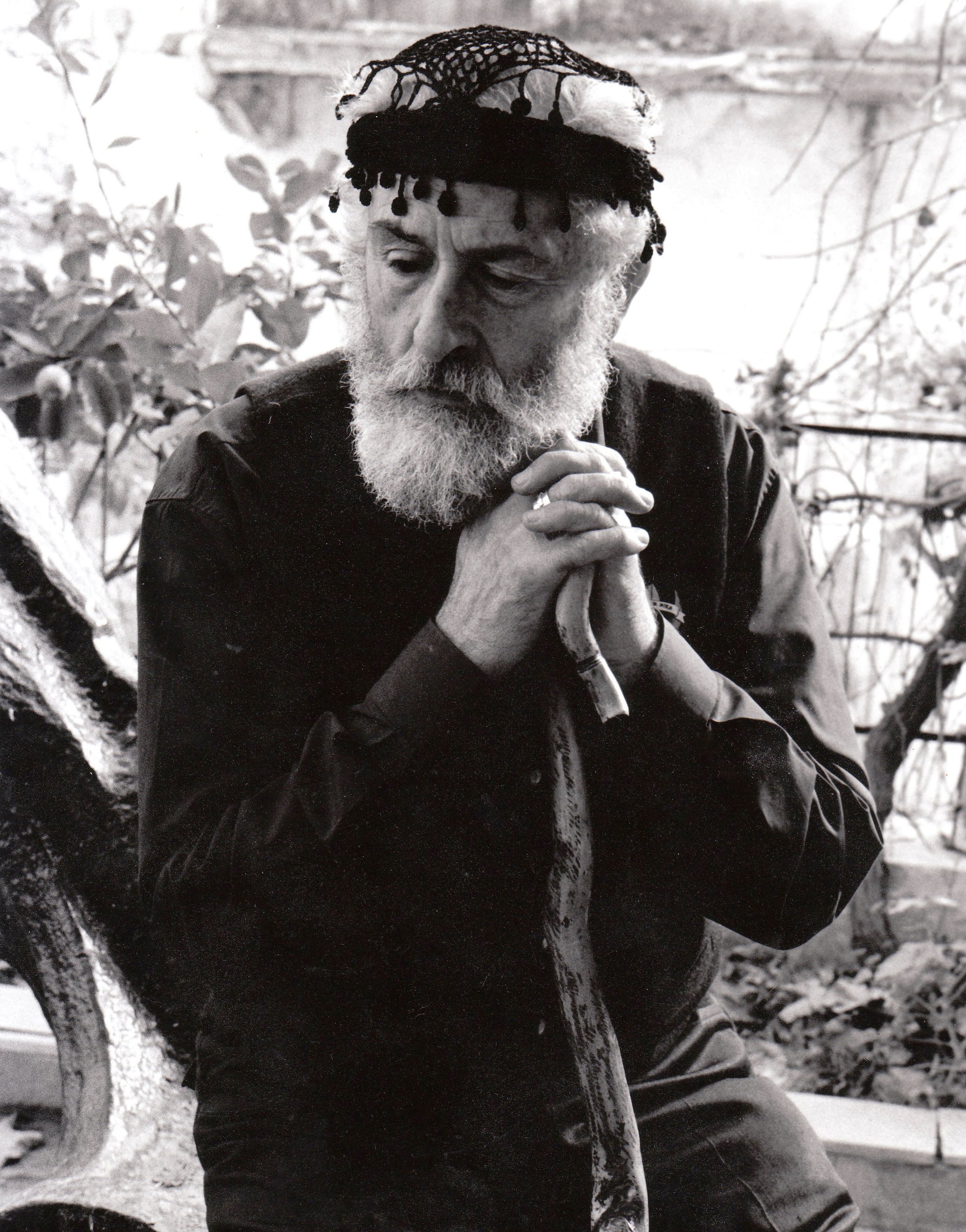 It was founded by Michalis Argirakis, in memory of his parents Ioannis and Kalliopi who were  martyrs at the fight for freedom during the Second World War, losing their lives the former at Chania and the latter at Auschwitz, after being subjected to heavy torture.

The rich collections that the benefactor collected through years of effort, with love and personal sacrifices include important documents and statements of witness from the battles of the Cretan warriors against their opponents during the Second World War, as well as from the Great Resistance that followed in Crete.

Also exhibited at the museum are items of laographical and ethnological interest from modern Cretan popular culture, as well as personal belongings of heroes and martyrs of faith and country.

All exhibitions are hosted at a building that was erected by expenses of the benefactor on land of his own property.  The building also functions as a guest house for visitors.

The “Earth’s Sting” is a documentary dedicated at the memory and the action of Michalis Argirakis. Captain Michalis, as he is well known, was a man who experienced from really close the horror and the cruelty of the war, in an early age. After all he was never capable to take the war out of his mind and also his life. He never heal the wounds of his parents’ loss and after many years of absence from his home island Crete, he returns back and after many difficulties gives birth to his “third child”, the “Argirakio Ethnological – War Museum”. In that way he brings his memories back to life and teach the rest of us a great history lesson. 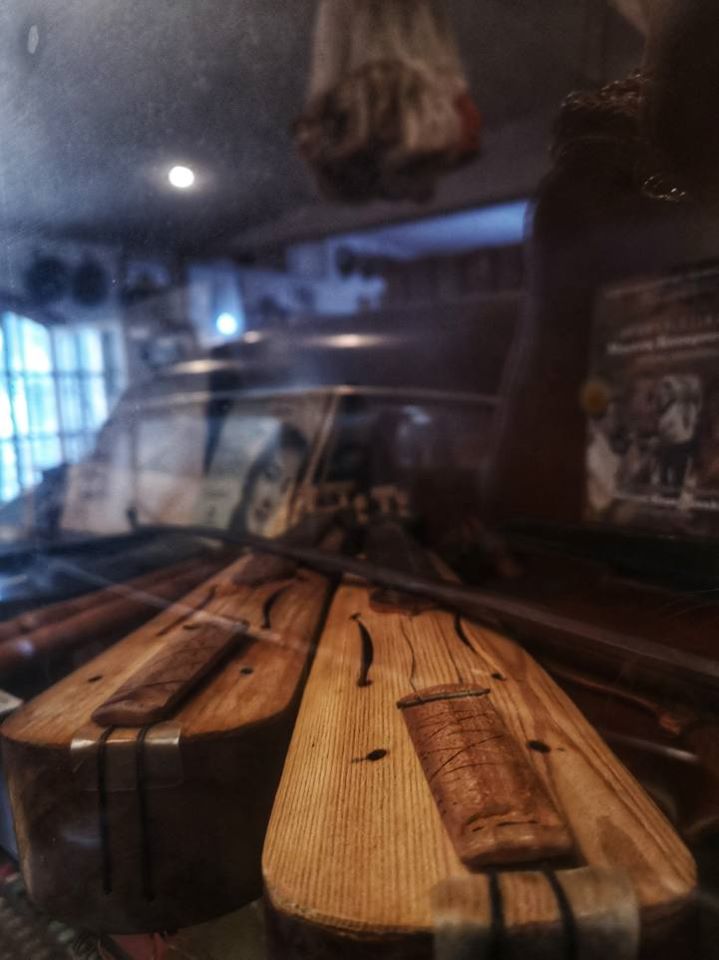 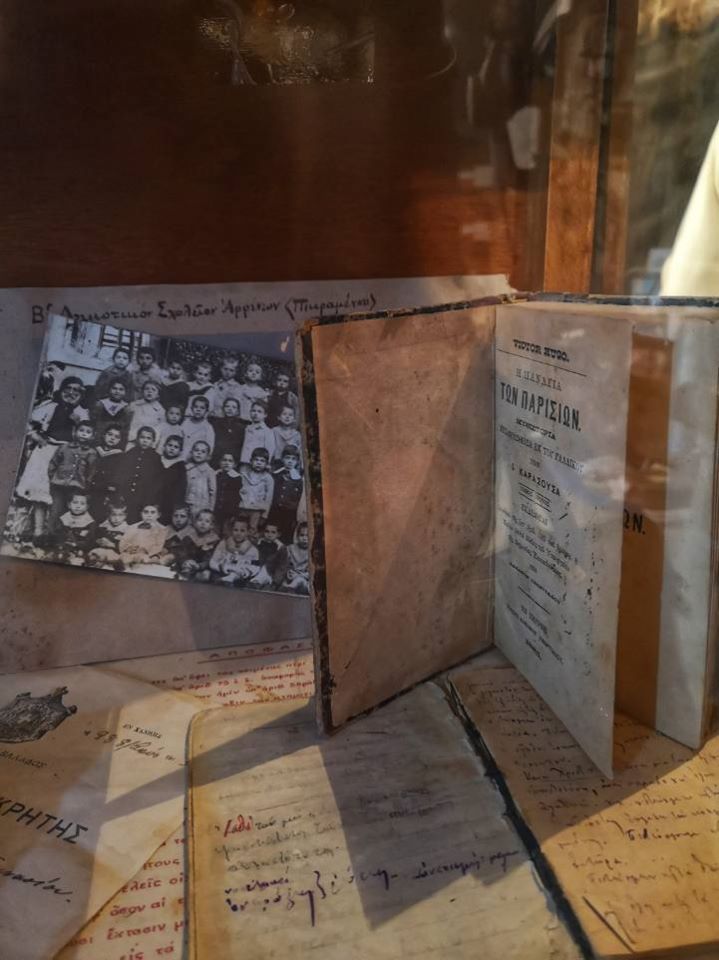 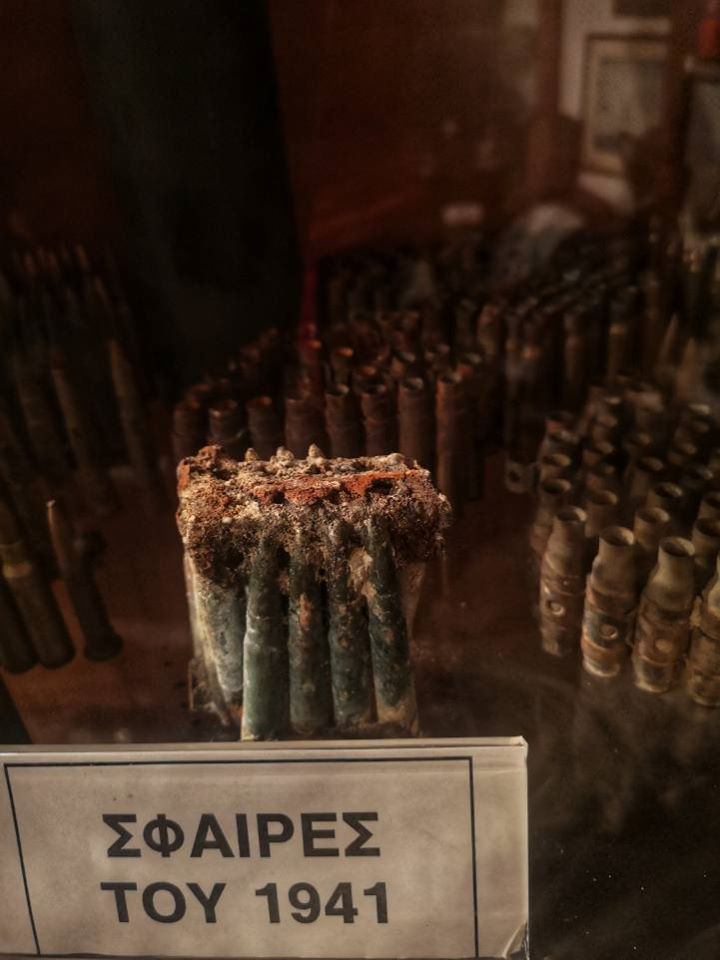